The wonder of the migration geese make while flying south for the winter and returning north in the spring has long been studied. Video of geese flying next to an ultralight aircraft made famous in the ’90s by the film “Fly Away Home” brought the birds to the forefront of people’s minds. The grace and power of the birds proved mesmerizing. That video remains an ornithology primer.

What confuses me about geese is they do not seem to migrate in Kansas. Even in the coldest months, geese can be seen everywhere. For example, the baseball fields in Hummer Sports Park, just over a mile from our home, are the daily forage grounds of massive gaggles of geese. I guess they must be migrating to some degree because they land from the north in what would be a flight controllers’ worst nightmare every winter morning. Then, in the late afternoon, the geese migrate a short distance north to spend time relaxing on the Kansas River sandbars.

In the harsh winters of the northern states, geese still make their annual pilgrimage to warmer climes. That remains a yearly migration for older humans as well. While living in Arizona’s Valley of the Sun for four years, North Dakota license plates could be seen everywhere during the winter months. I know I’d like to fly away during the frigid months for sun and fun on a Caribbean beach. Yet here I stay, along with the geese. I am happy to say that there never has been a stuffed goose sitting on our holiday dinner table despite my confusion. I say that even though any golfer dreads putting on a green littered with their defecation. One look at that greenish mess makes it easy to understand why “like s- – t through a goose” became such an overused cliché.

Despite all this, these majestic birds, flying by in their iconic V-formations, always capture my attention. Last Saturday in Newton, geese flew overhead frequently during the State 8-person Division II Football Championship game between Axtell and Wheatland/Grinnell.

As the setting sun lit up the Kansas sky, geese flew before my camera. For a moment, all jokes had to be set aside. The combination of two of God’s profoundly majestic glories combined to humble me with thanks for allowing me to be exactly where I found myself at that glorious moment. 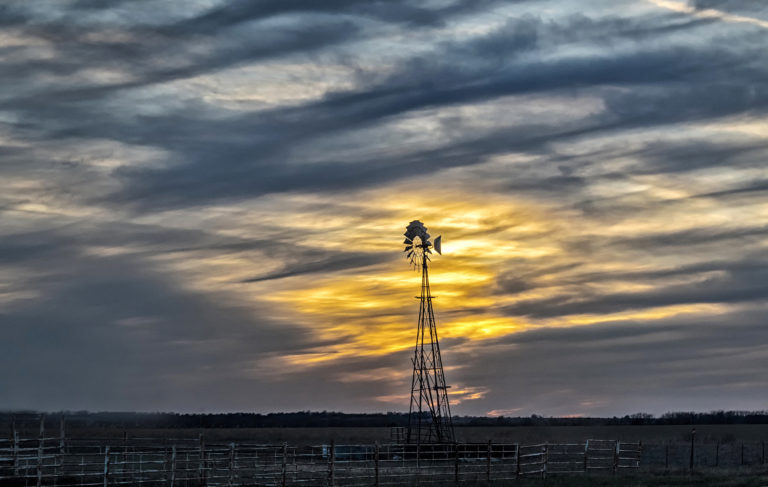 As I load my camera gear into my car now, I remind myself to slow down and enjoy the ride. 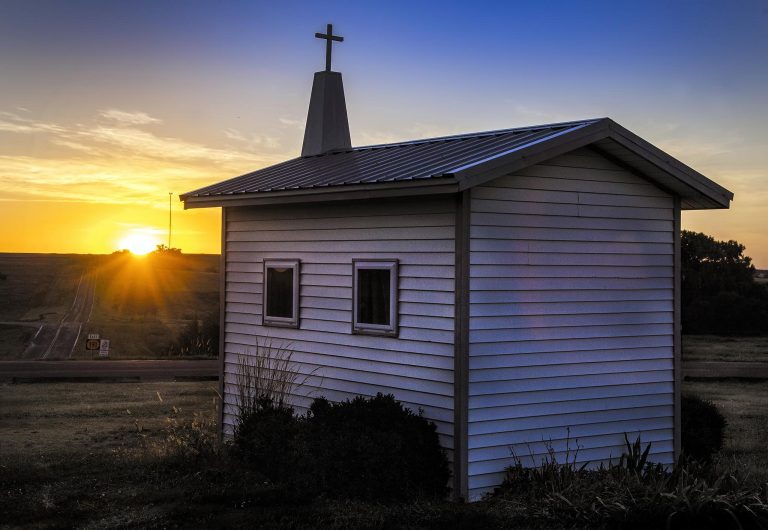 During last February’s Super Bowl, Jeep debuted a short-lived commercial featuring Bruce Springsteen. Besides “The Boss,” the star of the… 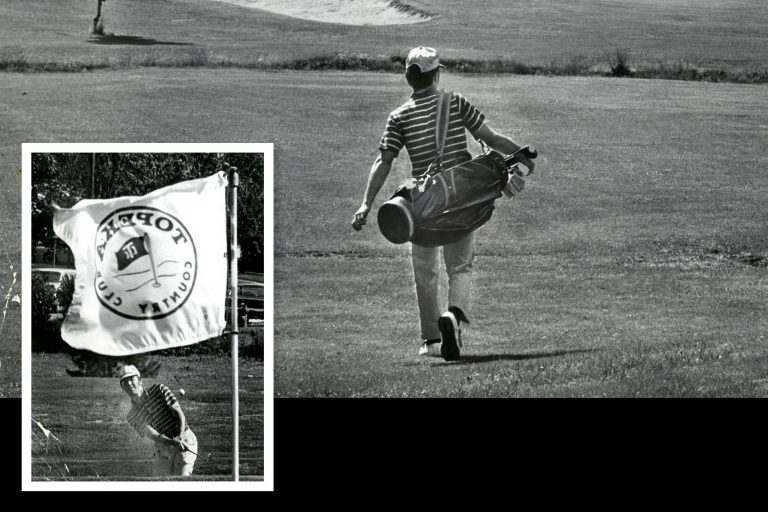 When a prolonged battle nears resolution, the valiant warrior rarely stands tall, washed clean of his blood and sweat by the laurels from adoring well-wishers. 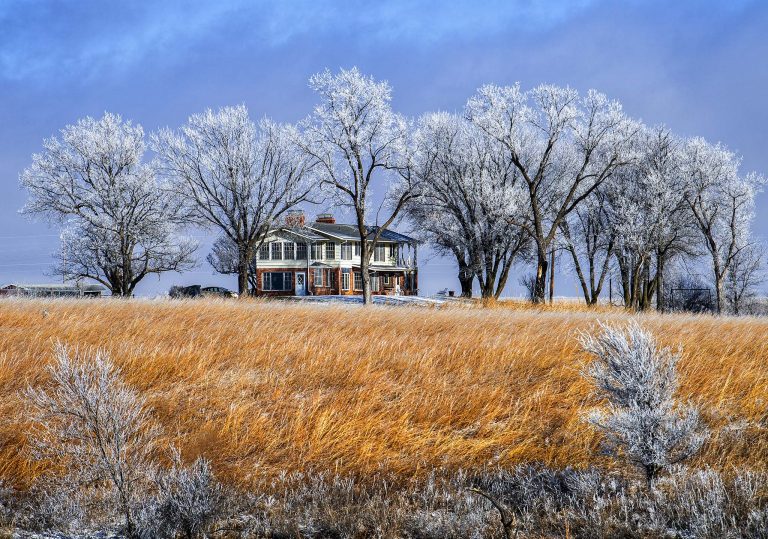 Kansas’ winter powers showed off over the weekend. Here are three photos that captured the extremes of winter’s blast that… 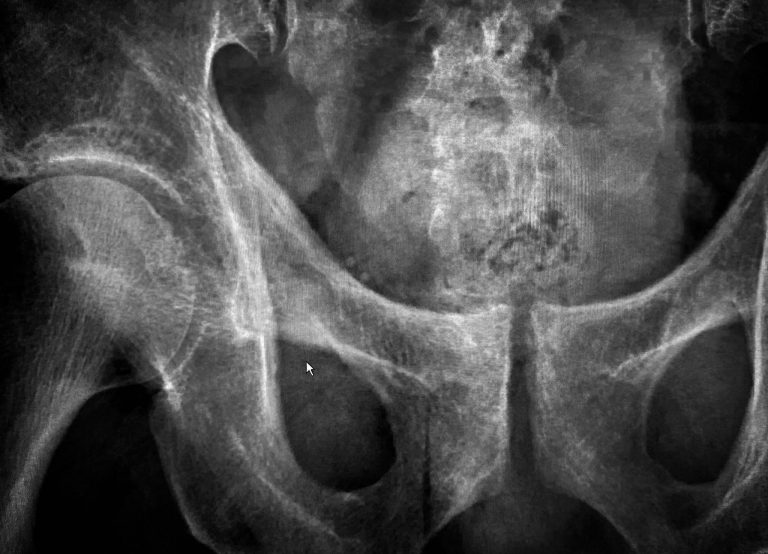 The support and prayers I have received over the past month continue to mount. I genuinely feel those prayers and… 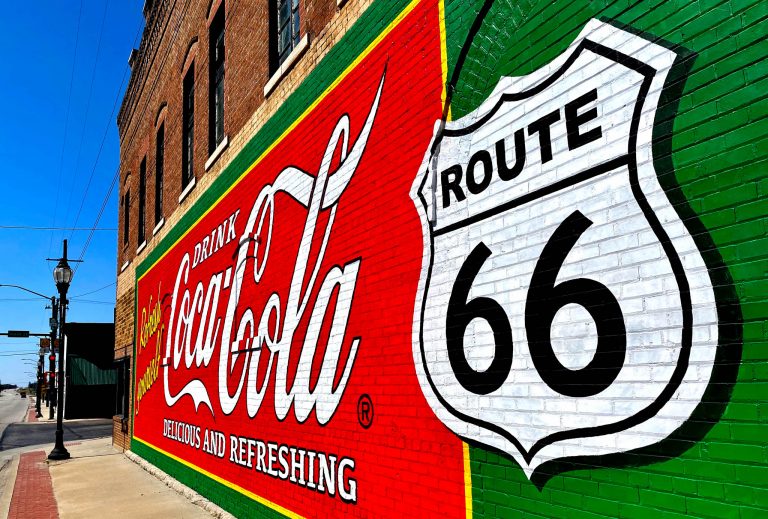 In 1960, a new television show premiered. Even at nine years old, the show influenced my already growing desire to see the United States.