A women’s golf poster poses issues since the game of golf is played individually. At the college level, though, the game is almost always scored as a team sport. It gets too easy to continually pick a scenic spot on the course and pose the players standing together as a team.

For this award-winning poster, I wanted to try something different by combining the individual and team aspects. Success would only come from convincing the golfers to buy into the idea. It turned out to be a swift and straightforward sale.

Using two strobes with huge shoot-through umbrellas to broadly, yet evenly, soften the light, I wanted to match the subtle colors of the late afternoon sky. I was set and ready to work the minute the team arrived. I lined up the golfers and shared a tale. Each of them had just drained a match-winning putt or were part of the celebration of the winning match. In their mind’s eye, I asked them to see their reactions to that moment and recreate them for the photo.

The players’ initial reaction was one of bewilderment, but after two rounds of tests, I was blessed with a group, that in no small way, posed themselves. Each had thoughts and ideas. The tests became a funfest with a bantering back-and-forth on what could be done to add to the image. As my powerful backlight from the sun reached the point I wanted, we honed the timing of any jump. The final session of photographs took very little time.

Some would say I should have just posed each player and dropped them into a background for the same result. Those who believe that completely misunderstand the positive impact that accomplishing this in one photograph had on the student-athletes and the photographer. They left happy, knowing they contributed to a fun image. I left thankful for their time, patience and the pure joy richly provided. 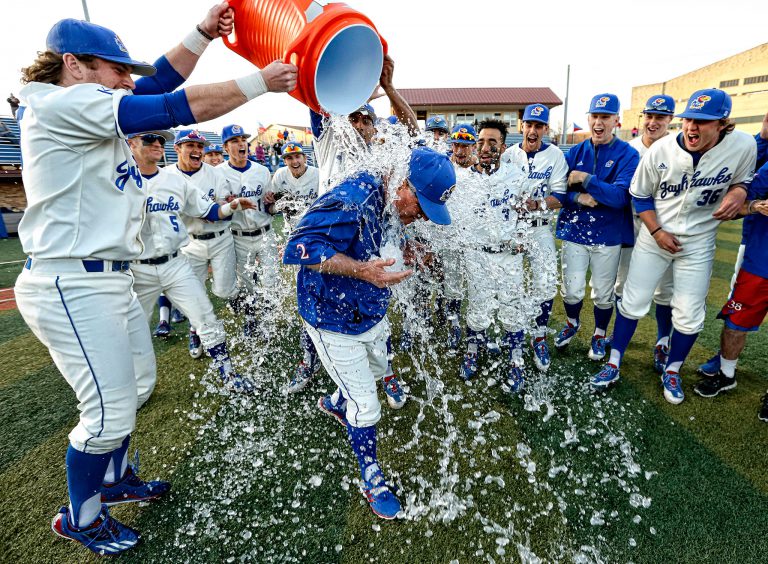 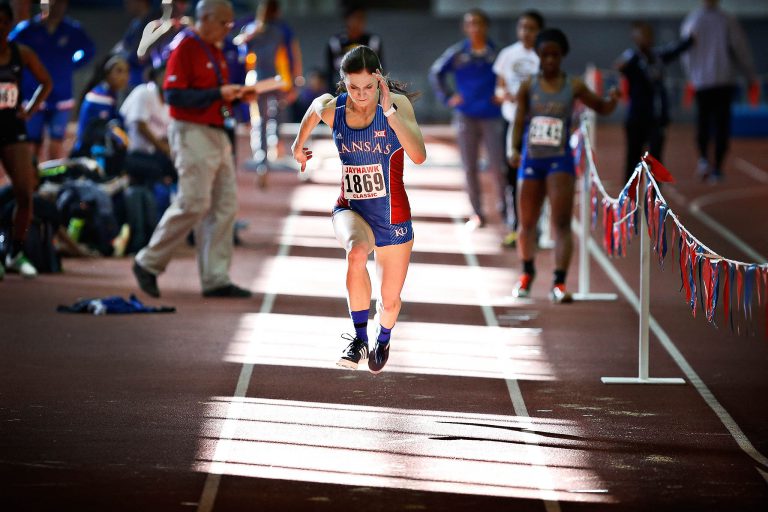 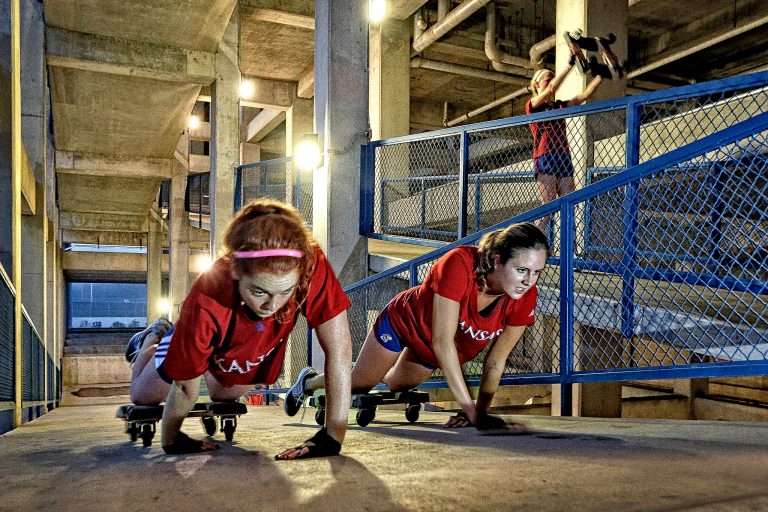 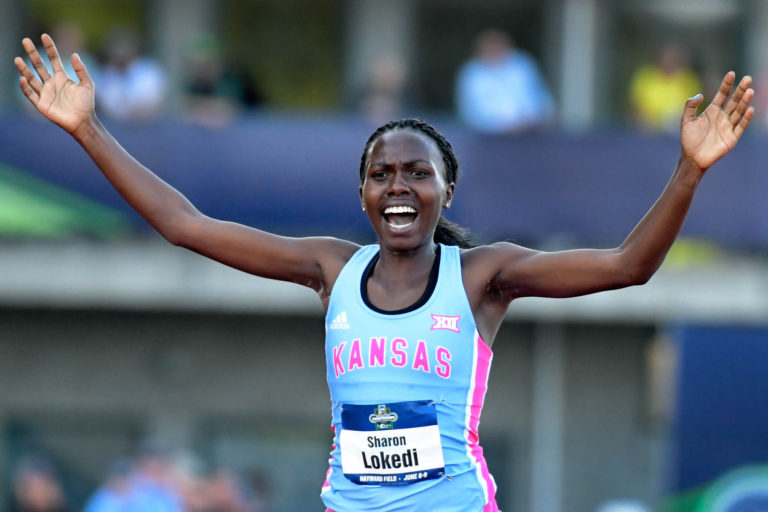 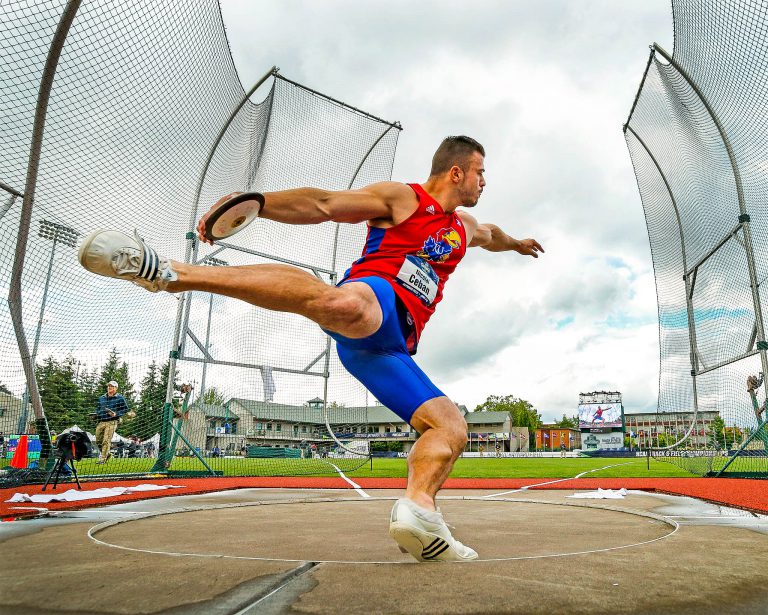 Watching Nicolai Ceban compete for KU in the discus from 2015-18 could be mesmerizing.