The results you see here came from a whirlwind of activity that proves again – the best-laid plans don’t always work out. As a photographer, if I cannot rethink, adjust and move quickly on the fly, those unsettled plans can easily lead to failure. That upsets me.

The plan for the 2017-18 rowing poster deferred dramatically from the final image. Carrie Cook-Callen, in her first year as the KU head coach, wanted all her key rowers included in the poster.

We discussed the idea of using the beauty of the Kansas River as it winds north from the dock of the boathouse in Lawrence’s Burcham Park as the setting for the poster. Boats would move away from the dock in a procession. The final boat would include the seniors as they pushed away from the dock before settling into their seats.

I arrived early and set the strobes and felt good about the plan. I could see the photograph I wanted to make in my mind. As the rowers carried their boats to the dock, the wind began to increase. Clouds began to develop despite what hourly forecasts predicted on numerous weather apps.

As the first boats began to leave the dock, problems surfaced immediately. Winds shifted the lineup of the boats. Coordination was difficult at best. As Cook-Callen stood next to me, we both knew our idea might not work on a quickly changing day. With every attempt, boats had to row back, dock, and start again.

I turned to the coach and said, “We need to get to the bridge, now.”

Racing into the bushes and trees lining the river, I grabbed strobes set for the earlier photographs and headed for the largest chase boat. The sun was well into its rapid drop to the tree line. That was great for my backup idea as long as I remembered I had only a short time to complete my plan. The boats lined up north of the Kansas Turnpike bridge. In one chase boat, rowing’s Communications contact, Theresa Kurtz, anchored two light stands with strobes and long-light-throw reflectors attached. In the chase boat with me, rowing’s Marketing contact, Carlos Ramirez, held two more lighting units as the boat drivers controlled motion against the current in the low-wake boats.

Four boats rowed past in an easier-to-maintain formation as the strobes fired. Everything proved to be successful. A second pass only confirmed what I saw after the first exposures.

If this all seems too good to be true, I agree. Many years of experience, belief in my skills, the help of coaches and rowers who grew to trust me over many years, excellent equipment, and the aid of friends, all added up to success. Afterward, the rowers looked at the image on my laptop and departed. Before packing my equipment, I took the time to thank God for being gracious to me. Without my Savior guiding me through all of this, there is no photograph. I am not that good. I know I am nothing without Him.

Finally, there was one gift from the day that I wish I had never received. Even though all the leaves had fallen off the trees and bushes by mid-October, I learned two weeks later that all my running back forth through the thick overgrowth while brushing branches against my bare legs and arms would leave me with my first case of poison ivy. My extremities festered to a point I believed the wounds would never heal. Mercifully, they did – over a month later. 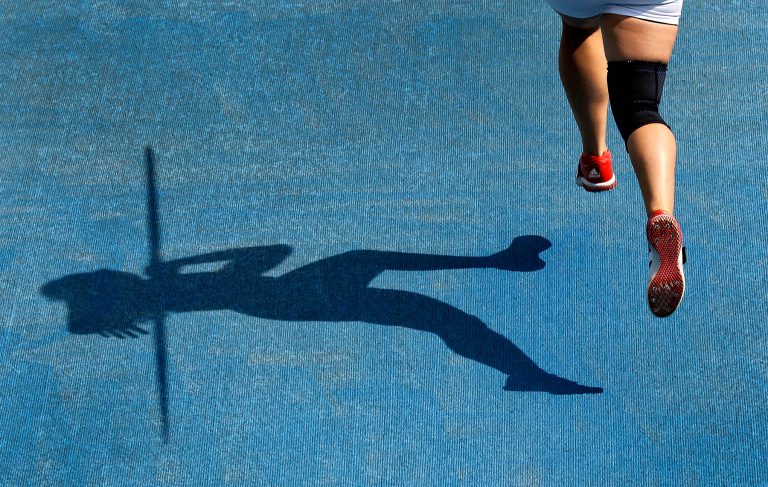 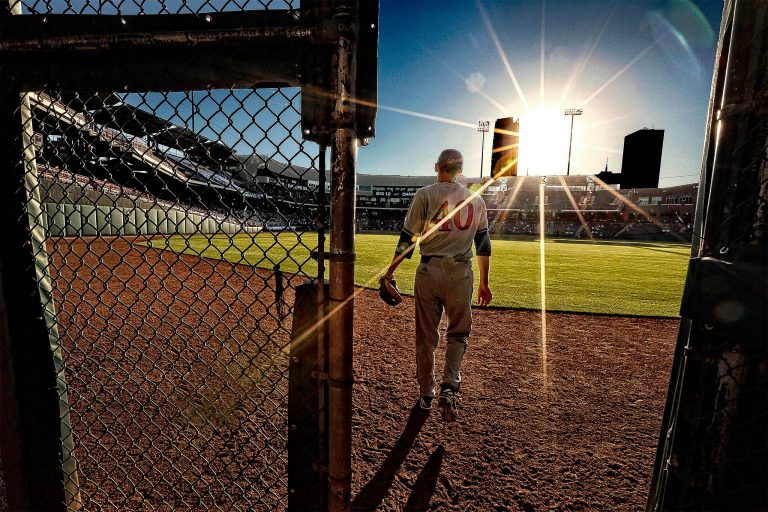 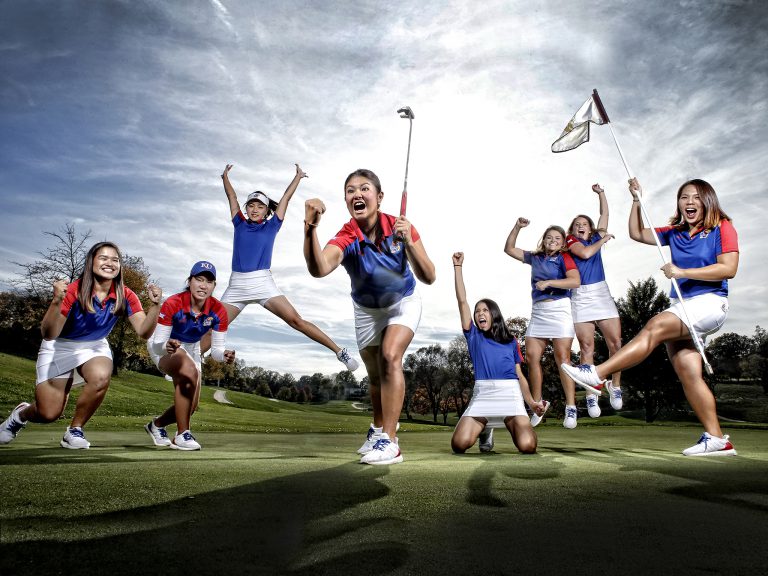 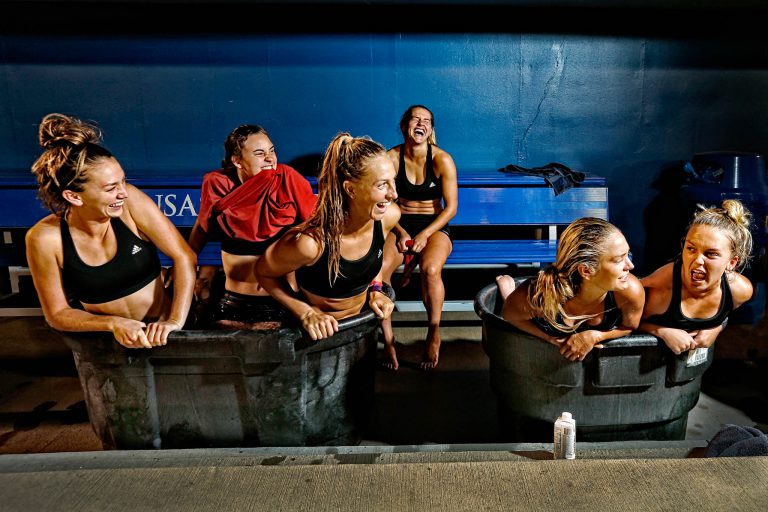