Granted, this is all speculation, the kind men’s basketball coach Bill Self would humbly try to eschew. Nevertheless, let’s say the No. 1 ranked 2019-20 basketball team would have been bracketed to Omaha, Nebraska, for the first two rounds of the NCAA Men’s Basketball Championship.

After two victories in a city that has always been good for KU’s title dreams, the Jayhawks would have moved on to Indianapolis, Indiana. There, after wrapping up wins in their Sweet 16 round last Thursday and the Elite Eight game last Saturday to advance to another Final Four, the nets would have been cut, and all the joy on the court would have led to a raucous locker room celebration.

The photograph presented today is from March 2018, in the same Omaha locker room the team could have used two weeks ago. KU had just beaten Duke in overtime in one of March Madness’ most compelling games to send the Jayhawks to the Final Four.

I was ready for what awaited Coach Self, a shower of water far different than in 2008 after the Jayhawks won the National Championship in another thriller over Memphis. For years, a bucket of water or sports drink awaited the coach. Players would raise the bucket overhead, and for the most part, the water would come straight down. Since I am not one to stand back, I might get my legs and shoes wet from a bucket of water.

As you can see, that was not the case in 2018. The disposable water bottles in the locker rooms of today allow every player a chance to project water at a furious rate. The locker room in Omaha was also tiny. In an instant frenzy, everything was drenched, including me and my Nikon D5 camera and 16mm f2.8 fisheye lens.

Without question, it was worth the shower. Hope you agree it would have been worth it again last weekend, if only … 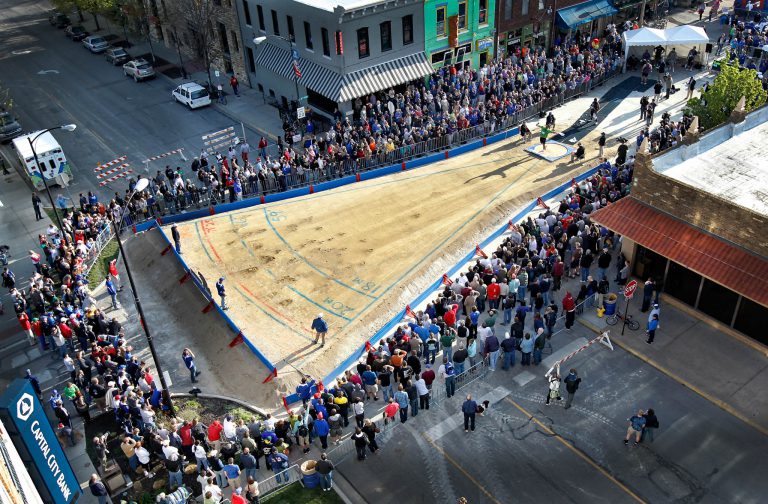 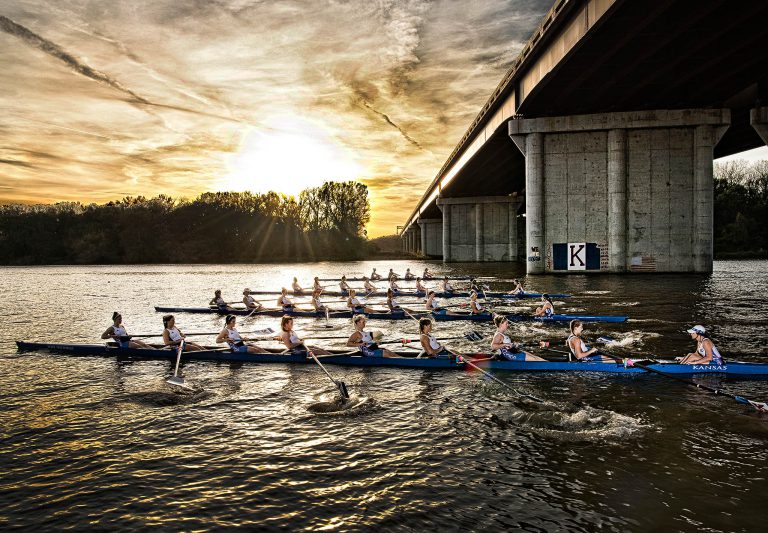 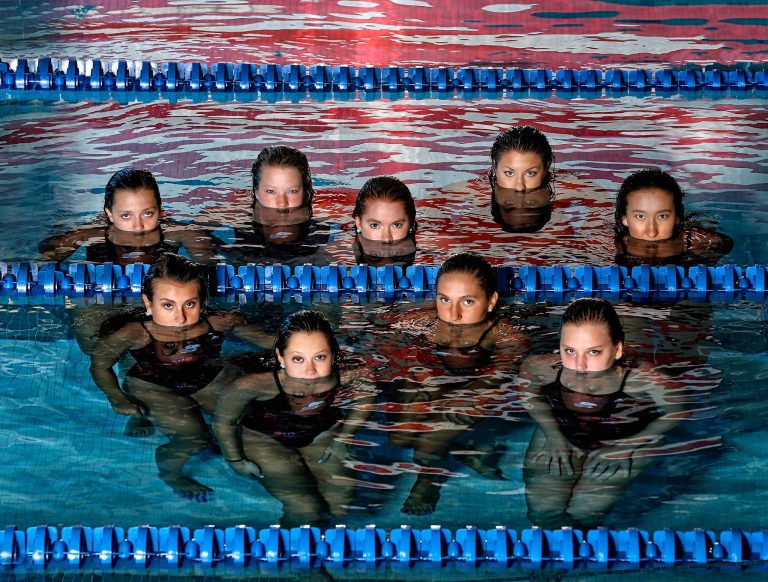 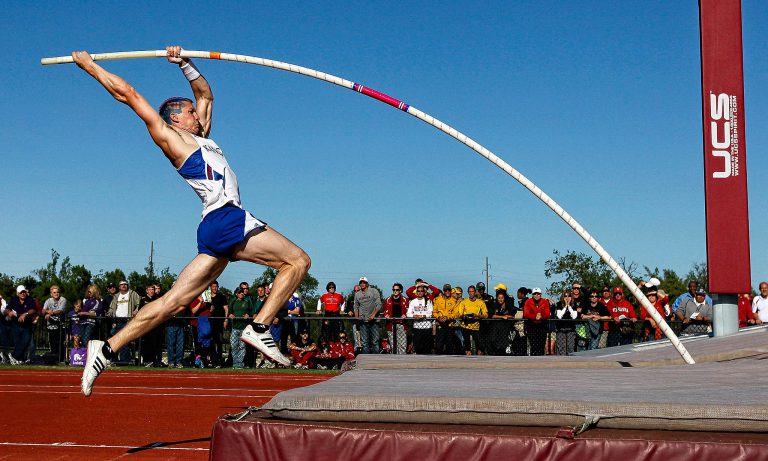 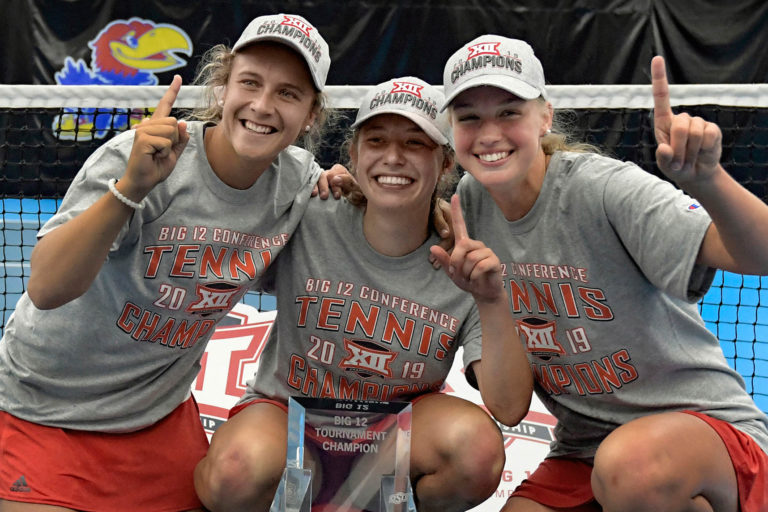 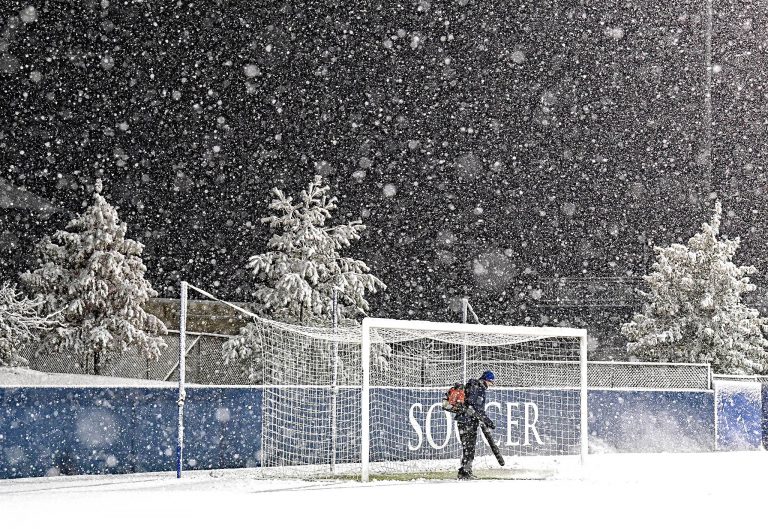